Carry Underwood will be honored at the CMT Artist of the Year Special October 16th. This will be a live broadcast from Nashville’s Schermerhorn Symphony Center. They will honor five outstanding performers this year which include, Carry Underwood, Luke Combs, Dan & Shay, Kane Brown and Thomas Rhett.

Expect surprise guest in this 90 min live music special to be named in the weeks to come. 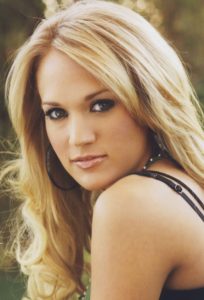 This years event will be hosted by Underwood, Reba McEntire and Dolly Parton although the honored singer won’t be at the event. With her new album Cry Pretty that she released in September 2018 now currently on tour she will live-stream a performance from Ohio. This year will mark the fifth time Carry Underwood has been honored. Combs, Brown, and Dan + Shay are all first-timers

Rhett is one of country’s most consistent hit-makers in recent years with 13 No. 1 singles and is the reigning Academy of Country Music male artist of the year. Brown, who has been snubbed for nominations at the upcoming CMA Awards in November, has had four No. 1 country airplay singles and has made a name for himself with cross-genre collaborations with Marshmello, Khalid, Becky G and more. 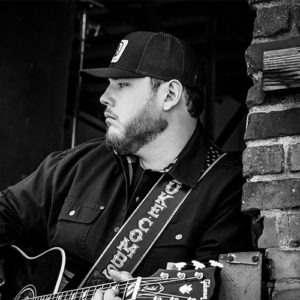